Police Chief Albert Moulton was one of the first 16 law enforcement officers in the State of Maine to be certified as Chiefs of Police administered by the Maine Criminal Justice Academy. The Maine Chiefs of Police Association spearheaded the effort to establish criteria for certification. He was one of only four certified Chiefs of Police in Southern Maine.  The certification was limited to police personnel of the rank of detective, sergeant or higher.  Moulton, who was the chief of the York Police Department since 1965, also was the thirty-third person from Maine to attend a 12 week FBI school for chiefs of police when he was selected in 1972.  He was a life member of the Boardman-Ellis VFW Post 6977, former Maine State Commander. 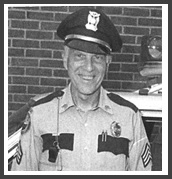 James Johnston, "JJ," "Smiley," “ The Commissioner,”
JJ graduated from Boston English High School in 1933 and served in the U.S. Coast Guard during World War II. He served the town of York for 46 years as a reserve police officer for both York Beach and York Police Departments, earning the rank of sergeant. After his retirement in 2004, he maintained strong ties to the police department which gave him the title, "The Commissioner." He was a member of American Legion Post 56 in York. 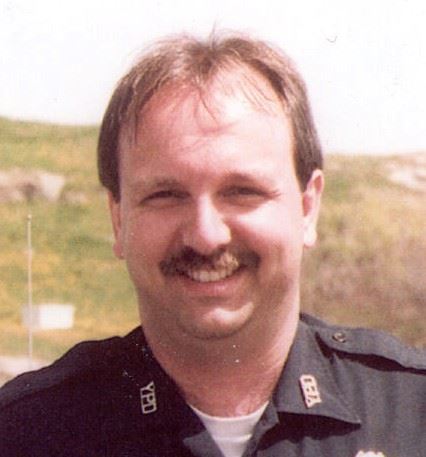 Officer Charles E Brown, died of a heart attack. He was 36 years of age at the time of his passing, and a 9 year veteran of this department. Officer Brown left behind his mother Helen Brown, wife Lynn and two children (Kimberly and Michael) among a long list of people who loved him. 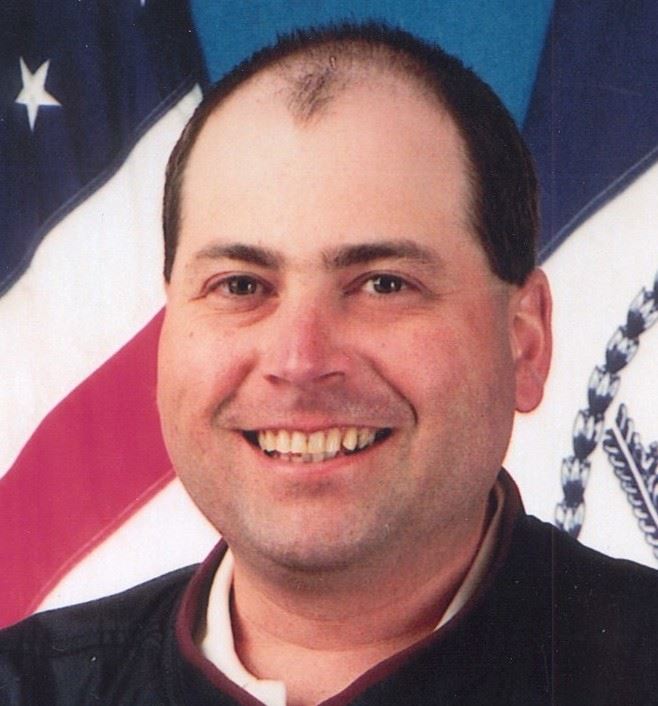 In May 2000, Reserve Officer Sirrell, who served the York Police Department for 10 years died after a long battle with cancer; he was 32. Officer Sirrell left behind two brothers. His memory to us is a keepsake, with which we will never part. 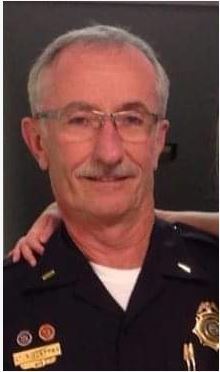 Bob graduated from Westbrook High School in 1973 and served in the United States Army as a Military Police Officer until 1978.  His time in the service led to his nearly 40-year career in law enforcement.  Bob entered as a patrolman and worked his way up through the ranks to Sergeant, and retiring as a Lieutenant in 2017.

Bob was devoted to his with Elaine (Arsenault) and was a loving father and PePere to his children and grandchildren.  He enjoyed the outdoors and had done countless marathons, including Maine, Boston, New York, and Marine Corp.  Most of all Bob was a mentor and teacher to new recruits.